My personal selection for the following categories, both favorite and worst, for the Spring 2016 Anime Season: 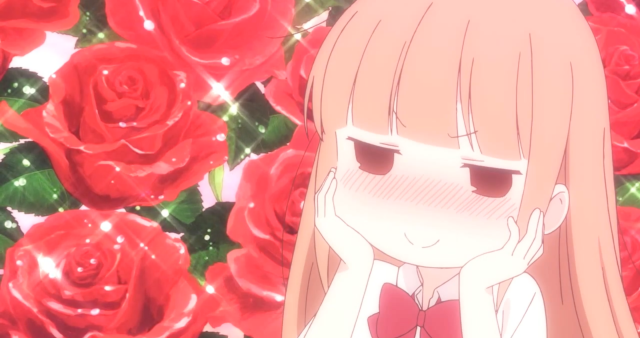 Honorable mention goes to Kiznaiver for direction during scenes

Honorable mention goes to that one English speaking guy in Kabaneri

Best Couple – Tanaka and Ohta from Tanaka-kun, Subaru and Emilia from Re:Zero, Akeno and Mashiro from High School Fleet

Honorable Mention goes to Assassaination Classroom for being great every episode

Surprise of the Season – Kiznaiver, Tanaka-kun, and Shounen Maid

Disappointment of the Season – Mayoiga

Overall Thoughts on the Season:

Very good season. Lots of stuff to watch and I was heavily entertained. And I haven’t even touched Flying Witch, Jojo, and My Hero Academia.

Like Loading...
This entry was posted in Anime and tagged Anime, August Hail, Ergoman, Spring 2016, The August Hail. Bookmark the permalink.