Thirty years ago, a “spatial quake” devastating the continent of Eurasia. These phenomenons were caused by the appearance of supernatural beings called “Spirits”. Over the next couple of years, preparations have been made to counteract these spatial quakes that happen randomly. Unfortunately for Shidou Itsuka, a special promise from his sister leads him to search for her during a spatial quake. But instead of his sister, Shidou encounters a mysterious girl at the center of the wreckage.

There are two ways to defeat these Spirits.

Destroy them by overwhelming force, or date them and make them fall in love.

Fan Translated by the Date A Live Translators 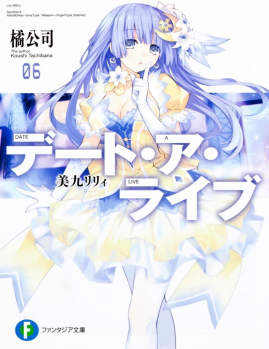 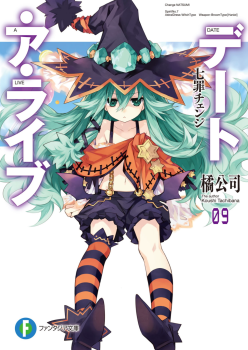 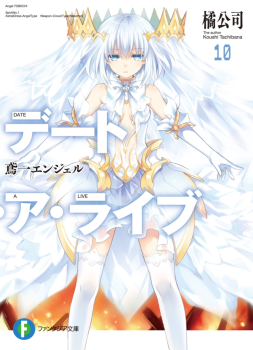 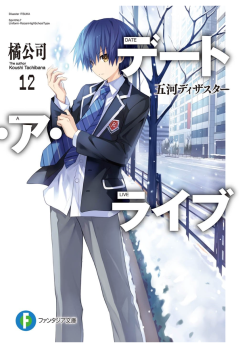 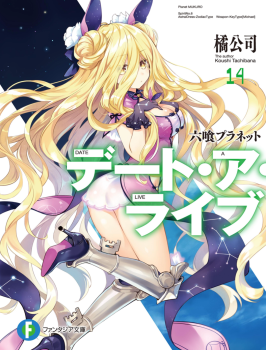